I have driven tens of thousands of miles throughout Mexico, most often from my San Diego home, down the west coast of mainland Mexico. The landscape is mostly arid and desert until you reach Mazatlan, then becomes more tropical and green and the air becomes heavier.

On one of my earlier trips, probably late 1970s, I pulled over off the highway near the town of Escuinapa, at the southern end of Sinaloa. There was a guy there who I had seen before selling parrots and beers by a river.

I stopped for a cold beer, it was summer and hot and my VW bus had no AC. My heat relief was  a bandana kept in the ice chest. And the summer rains that would blow in late afternoon.

The parrot vender told me that the birds came from the nearby jungle. I don’t remember the cost, but they were cheap. Probably less than $5 or 60 pesos at the time for a yellow-headed Amazon. He would sell me a cage for a couple of dollars more telling me what a fine companion it would be for many years (they can live to 70).

The beer went down fast, so I had another while admiring the birds who appeared nervous and not entirely happy.  The seller was a nice man and I felt the need to help him out, so I bought one of his birds and had him put it in a small wood cage. And then, with a single purpose, I opened the cage door and my parrot flew away, quietly and fast. I told the man to keep the cage as he looked at me with a sly understanding grin. 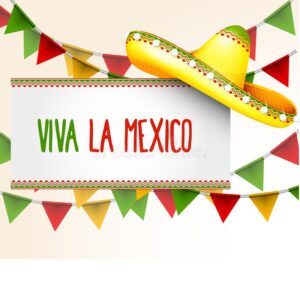